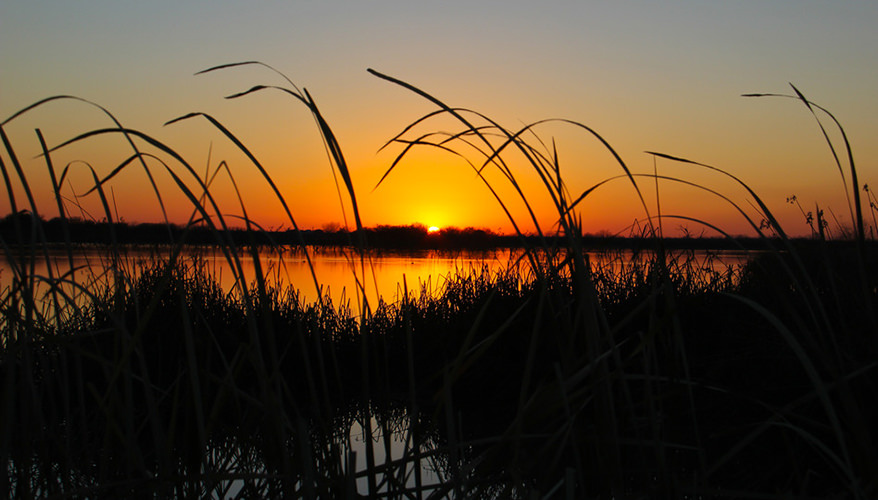 Texas is big and bold; an incredibly diverse place full of charming towns and bustling cities, each of which offers a whole range of unique experiences. Enjoy the buzz of the Lone Star State’s cities, beginning in Houston before journeying on to Dallas. The smaller towns such as Bandera and Fredericksburg offer a glimpse into the areas’ history, wine country and cowboy culture. At the end of your trip, you’re sure to return home feeling like you’ve had a true taste of the Wild West.

As the fourth largest city in America, Houston has emerged as one of the great cities of the 21st century. A large, cosmopolitan city with a small town feel, Houston is unique among other major cities due to its southern hospitality. In the evening head for Bayou Place – downtown’s destination for great food and entertainment. During the day, take a leisurely stroll around Houston’s Arboretum and Nature Centre or if you want to speed things up a little try a day at the Houston Raceway Park. Houston also has an impressive museum district and a 17-block theatre district whose only American rival is New York City.

Houston, nicknamed ‘Space City’, is also home to NASA and the Johnson Space Centre. While here, take a tour of the centre. This is your chance to go on the grounds in the Johnson Space Center and get an up-close look at the impossible as it is happening. You might see astronauts training for the next trip to the International Space Station in Building 9. You’ll see Historic Mission Control, where space programs were monitored until 1992. Plus, there’s the Saturn V Complex at Rocket Park.

San Antonio is one of the top tourist spots in Texas. This is one laid-back, relaxed town with a distinctive Mexican flavour. Be sure to visit the Alamo monument, site of the battle of the Alamo in 1836. Other attractions include the San Antonio Mission Trail – five Spanish Missions built along the San Antonio River. Also a must is the River Walk, a set of cobblestone and flagstone paths extending 21 blocks along the San Antonio River. Visiting the Rio Grande Valley is also a must for its changing landscape, from rolling countryside to desert; a mecca for spotting birds and other wildlife.

In Texas Hill Country, the small town of Bandera is known as the ‘Cowboy Capital of the World’. You can experience the town’s strong rodeo tradition by staying at one of the Bandera County dude ranches, where horseback excursions and chuck-wagon meals are still the norm. For a night in town, unwind the old West way by enjoying the live music at one of the local honky-tonk bars, where friendly locals will ensure you are entertained.

The rolling hills that surround Fredericksburg are home to numerous award-winning wineries, and one of the most spectacular places in Texas – Enchanted Rock – is just 20 miles away. Fredericksburg is also near the birthplace and ranch of President Lyndon B. Johnson.

While here, visit the Lyndon B. Johnson State Park and Historic Park and tour President Johnson's birthplace and home. Fredericksburg is also keeper of one of Texas’ biggest secrets; wine. Hop on the Fredericksburg Wine Road and tour the many wineries and vineyards near town; a completely unique experience as Texan wine does not leave the state. Two craft breweries also offer a wide variety of locally brewed beer. The Enchanted Rock State Natural Area contains a 425-foot-tall dome of pink granite you can ascend to enjoy a fantastic view of the Hill Country.

Austin, the Capitol of Texas and the largest state capitol in America, is a bustling university town but with a small town atmosphere. Start your tour of the city with a visit to the historic district, and then work your way to Congress Avenue and East Sixth Street, the centre of downtown life since the mid 1800’s.

Austin has the largest urban bat colony in the world, and when they are 'in town', one of the highlights of a visit to Austin is to stand on Congress Bridge and watch for around 45 minutes while up to 1.5 million bats exit their nest directly under your feet. The city is also known as the ‘Live Music Capital of the World’ and holds two large music festivals every year, the ‘South by Southwest Festival’ in March and the ‘Austin City Limits Festival’, which is held in October.

Western heritage roams freely in Fort Worth, where cattle drives are a twice- daily occurrence. Take a trip on the Tarantula Train along the Grapevine Vintage Railroad to experience the Stockyards National Historic District. The city also has much to offer outside of their cowboy culture, including diverse restaurants and shopping experiences at Sundance Square, sporting events, including the Texas Motor Speedway and family attractions to keep everyone happy, including Six Flags Over Texas and the highly regarded Fort Worth Zoo.

With its vibrant nightlife, cuisine, shopping and culture, Dallas was made famous by the TV soap of the same name. Today, the city is vibrant and sophisticated with more restaurants and shops per capita than New York City. There is plenty to do and see here, such as the Dallas Arboretum and Six Flags Hurricane Harbor, a great day out for families. The Reunion Tower observation deck is one of the most recognisable landmarks along the Dallas skyline. You can also visit the Perot Museum of Nature and Science and Southfork Ranch, where the famous TV programme was filmed in the 1980s. Dallas is also home to the George W. Bush Presidential Library which includes exhibits on many aspects of his Presidency, including the aftermath of the 9/11 Terrorist attack.

Nestled in the tall pines of East Texas, you will find a serene place, rich in history, culture and outdoorsy fun. Huntsville was home to General Sam Houston, who fought for Texas’ independence, and is home to his 67-foot statue, “A Tribute to Courage” at the Sam Houston State Visitors Centre. The town is centred by a beautiful historic downtown square which is lined with exclusive shops and unique eateries. Whilst here, be sure to visit the Texas Prison Museum, the Sam Houston Memorial Museum and Huntsville State Park, a great opportunity for hiking, biking and fishing.

Galveston has plenty to offer visitors; with 30 miles of beaches and a wealth of cultural and historic institutions, the island truly has something for everyone but don't forget your walking shoes: with 14 museums and 20 art galleries, plus several historic homes and mansions, there's a lot of ground to cover. Aeroplane enthusiasts will love the Lone Star Flight Museum and those with more of a nautical interest can investigate the Texas Seaport Museum. Families will enjoy the many child-friendly attractions, including Moody Gardens, with its replica of a tropical rainforest. It's easy to get caught up in all the activities, but don't forget to spend some time relaxing in the sun and on the beach.

Today, make your way back to Houston for your afternoon flight home.

Daily departures throughout the year.