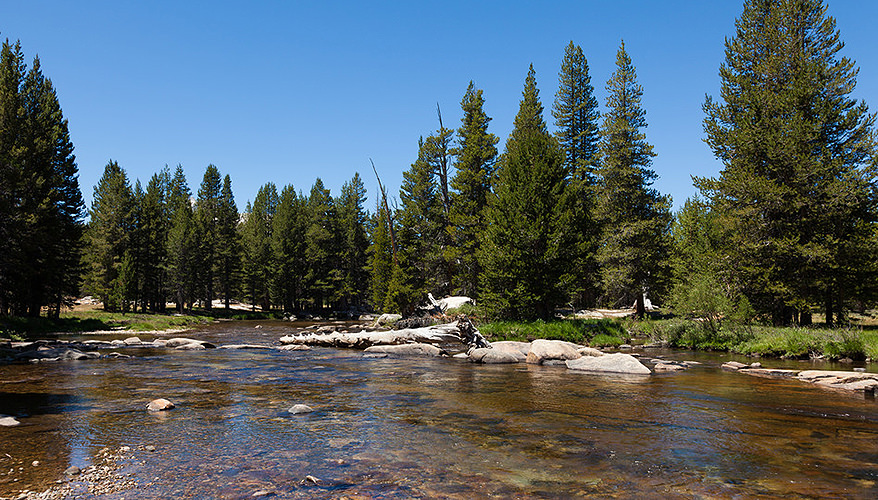 An Introduction to California & the South West

Like most of North America, faced with so much choice, you might find it difficult to decide exactly where in the west to start your journey. Therefore, we have tried to make it a little easier by giving you a brief introduction to each of the states we feature, which we hope will give you a taste of what you can expect to see and do in each area. Choose from our pre-suggested fly drive itineraries or let us tailor one to suit your own individual needs. Don't leave it any longer - the west awaits you!

The Golden State is well and truly a land of extremes. It is home to the world renowned cities of Los Angeles and San Francisco, America's largest and most beautiful wine regions, three active volcanoes, lush and tropical landscapes, deserts and snow capped mountains and finally the longest coastline in the US.

Don't miss: The iconic Golden Gate Bridge in San Francisco and Highway One – one of America's most remarkable drives.

As well as The Grand Canyon, one of the seven natural wonders of the world, Arizona is a state of Old West legends, Native American and Hispanic heritage and also home to sun drenched cities, spas and dazzling resorts. Blessed with bright sunshine and fine weather year round, the region has some of the most varied landscapes on the planet.

National Parks: The Grand Canyon and The Petrified Forest.

Featured in our Grand Tour of the West, Classic South Western Splendours, Canyonlands of the American West, A Taste of the Canyonlands and Journey to the Four Corners Itineraries.

With five fantastic national parks, 42 state parks, 6 national forests, 7 national monuments and 13 ski areas, there are many good reasons to visit Utah. With unlimited recreational opportunities and exciting cities like Salt Lake City and Ogden, the Beehive state is truly a place where cities, mountains, rivers and cultures converge.

Don't miss: Any of the National Parks – especially Bryce and Zion.

Featured in our Classic South Western Splendours, A Taste of the Canyonlands and Canyonlands of the American West Itineraries.

Famously known as being home to the bright lights of Las Vegas, Nevada is also the gateway to several national parks and the less-known but no less wonderful Great Basin National Park in the north eastern part of the state. Of course, no visit to Nevada would be complete without a minimum of 2 or 3 nights in Vegas - the 24 hour gaming capital of the world, which never fails to enthrall visitors.

Featured in our Grand Tour of the West, Classic South Western Splendours, National Parks of Southern California, Canyonlands of the American West, Nevada Discovery, A Taste of the Canyonlands and California & Las Vegas Highlights Itineraries.

New Mexico is known as the State of Enchantment for a good reason. With a rich mix of culture, natural resources, renowned museums and a diverse landscape it really is an enchanting destination. Multicultural traditions, a storied history, tiny villages and modern cities join forces to create life long holiday memories. Witness the stark beauty of the White Sands, surrounded by the majestic Sacramento, San Andreas and Organ Mountains. Visit unique Taos and Santa Fe, America's oldest capital dating back to 1609, and exciting Albuquerque, home to the International Balloon Festival since 1972.

Don't miss: Carlsbad Cavern and numerous other caves within a Permian-age fossil reef.

Featured in our Journey to the Four Corners Itinerary.

Texas is a land of scenic drives, thriving cowboy culture and sizzling barbeque. Tee off on immaculate greens or paddle cypress-lined swamps in the Piney Woods, then glide to the Gulf, where crystal-blue waters promise adventure. Hike the Guadalupe Mountains of the Big Bend region or marvel at the McDonald Observatory, a view into the world beyond ours.

Don’t miss: Live music in Austin and NASA in Houston.

Featured in our Texan Adventure itinerary.