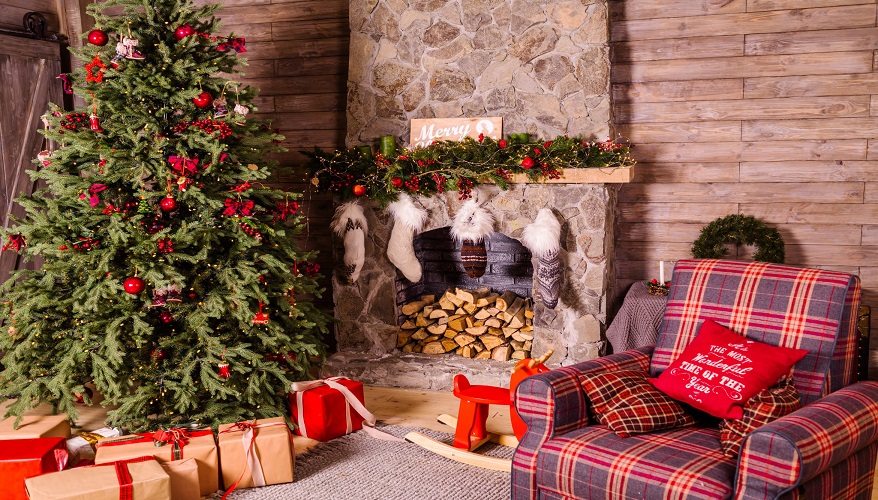 Christmas Traditions Around the World

From the traditional turkey dinner to a specific movie you watch with your nearest and dearest every Christmas Day afternoon, Christmas is all about family, friends and the traditions we build with them.

To celebrate the holiday, here are some of the ways Christmas is celebrated around the world.

Toronto’s Santa Claus Parade has been a staple tradition every November since 1905 and is one of the largest Christmas parades in the world. Although the practice is becoming less common, people have traditionally taken part in ‘mummering’ (in Newfoundland & Labrador) or ‘belsnickeling' (in Nova Scotia), where people visit others’ homes in disguise and their identity must be guessed. Once their identity is known, they are usually offered food and drink by the host.

The USA is home to its fair share of unusual Christmas decorations, including California’s Surfing Santa Competition. In Hawaii, a traditional Christmas dinner is often a spit-roast pig, in Montana, residents take part in the annual Ice Climbing Festival and in Alabama, Elfapalooza hosts the second largest congregations of elves in world.

Although Christmas is not a national celebrated holiday in Japan, that does not exclude its citizens from having their own, quirky festive tradition. Following a successful marketing campaign in 1974, the fast-food chain KFC has provided Japanese families across the country with their Christmas dinner – “Kentucky For Christmas!”

Traditions here vary according to region and culture but braaing, like a British BBQ, is a big deal here. No Christmas celebration is complete without boerewors sausage and steak. For dessert, malva pudding, a caramelized sponge containing apricot jam, is often served with custard. In some areas, the caterpillars of the Pine Tree Emperor Moth (or Christmas Caterpillar) are considered a festive treat and are said to bring good luck in the coming year.

The Swedish Yule Goat dates back to ancient pagan festivals but its most modern incarnation arose in 1966 when a giant straw goat was erected in Castle Square, Gavle, a tradition which continues to this day. The Gavle Goat is 42 feet high, 23 feet wide and weighs 3.6 tonnes. You can even watch a livestream of the area throughout the Christmas period.

Like South Africa, Christmas in New Zealand is a summer celebration so a popular way to celebrate is with a ‘barbie’ on the beach. New Zealanders also have a unique Christmas tree tradition; many families have a pohutukawa tree, a coastal species that blooms a bright-red colour in December.

Have you heard the legend of Krampus? He is said to be the evil accomplice of St. Nicholas who wanders the streets in search of badly behaved children. Throughout December, Austrians all over the country will often don terrifying masks and pull pranks to scare adults and children alike. There is even a Krampus festival held every year in Vienna.

Norwegian folklore suggests that on Christmas Eve, spirits and witches take to the skies to cause mischief. As witches often use brooms as their preferred mode of transport, it is tradition for Norwegian households to hide anything the witches might have been able to use so that they can’t be found.

Iceland is home of the Yule Cat, which is said to roam the countryside at Christmas. The legend was traditionally employed by farmers to incentivise their employees; those who worked hard would receive a new set of clothes and those who didn’t could be devoured by the cat-like beast. Today, Icelandic families often gift each other clothes to avoid an unfortunate demise.

If you’d like to experience some of these Christmas traditions for yourself next year, we would love to help you plan a holiday to remember, please do get in touch at This email address is being protected from spambots. You need JavaScript enabled to view it..